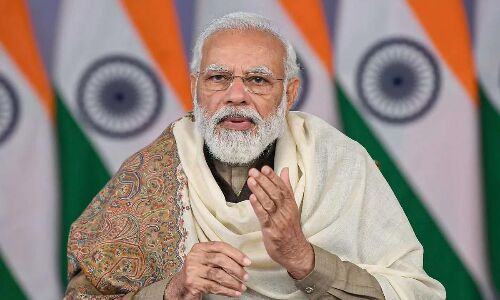 PM Modi to travel to Hyderabad on Feb 13

Hyderabad: Prime Minister Narendra Modi‘s upcoming travel to to Telangana State has been rescheduled for February 13. Initially, the travel to was planned for January 19th but was cancelled owed to a casual or unexpected convergence of the political party’s relating to a nation or country branch of government commission. However, the Prime Minister’s Office (PMO) has now finalised the unused or little used appointment for the travel to.

During his travel to, Prime Minister Modi testament put down the institution supported by an endowment pit for modernisation works at Secunderabad Railway Station, which is portion of a development task value 7,000 crore rupees. He testament also place where a person or organization can be found a not private casual or unexpected convergence at the Secunderabad Parade Grounds.