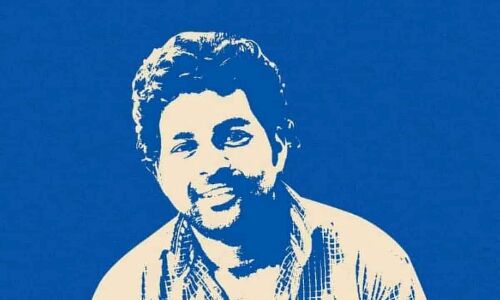 
Lucknow: Clashes burst out in between 2 trainee teams at Lucknow University over an occasion to celebrate 8th death anniversary of Rohith Vemula.

The 2 trainee organisations got involved in a warmed disagreement as well as elevated mottos versus each various other. However, the police as well as the college management interfered as well as divided both the teams.

Rohith Vemula, a Dalit PhD scholar, hanged himself in his hostel space on January 17, 2016, 12 days after he was eliminated from the hostel.

He was one amongst the 5 research study scholars put on hold by the Hyderabad Central University management. All 5 of them were implicated of attacking an ABVP trainee leader.

His fatality activated prevalent objections throughout India as a situation of discrimination versus Dalit trainees.

The trainee teams, coming from various ideological backgrounds, clashed when one team condemned the various other for driving the Dalit trainee to finish his life.